Latest Articles
Home Business Nonlife insurance premiums up 3.4 pct to $1.2B in 2018 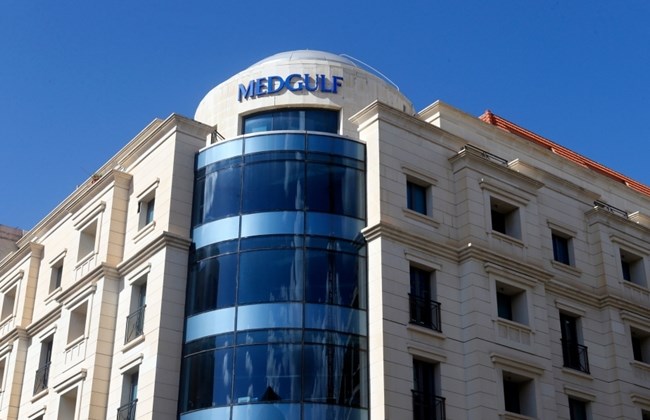 BEIRUT: Lebanon’s nonlife insurance companies saw their total premiums in 2018 rise by 3.4 percent to reach $1.17 billion. According to the annual survey by Al-Bayan magazine, the total nonlife premiums generated by 44 insurance companies reached $1.17 billion in 2018, constituting an increase of 3.4 percent from $1.13 billion in 2017, and compared to growth rates of 3.5 percent in 2017 and 3 percent in 2016.

It added that Byblos Bank’s insurance affiliate Adonis Insurance and Reinsurance Co. ranked in 15th place, and improved by two spots from its rank in 2017.

“The rank of Berytus Insurance improved by five spots to 26th place and registered the highest jump in the rankings among the 44 providers of nonlife insurance operating in Lebanon. Its nonlife premiums grew from $6.4 million in 2017 to $11.2 million last year.

Further, the rank of Liberty Insurance deteriorated by 14 notches to 35th place and registered the steepest drop in the rankings. Its nonlife premiums declined from $13.6 million in 2017 to $5.6 million last year,” the report explained.

The composition of the top 10 insurers was unchanged from 2017.

“Further, Fidelity improved by three spots to second place and Arope Insurance improved by one notch to seventh place in 2018.

“In contrast, Medgulf regressed by two spots to fourth place, Allianz SNA and LIA declined by one notch each to fifth and eighth place, respectively, while the remaining five insurers maintained their rankings in 2018,” the report said.

But experts say that the total assets and premiums of all the insurance companies in Lebanon are considered very low compared to the thriving banking sector.