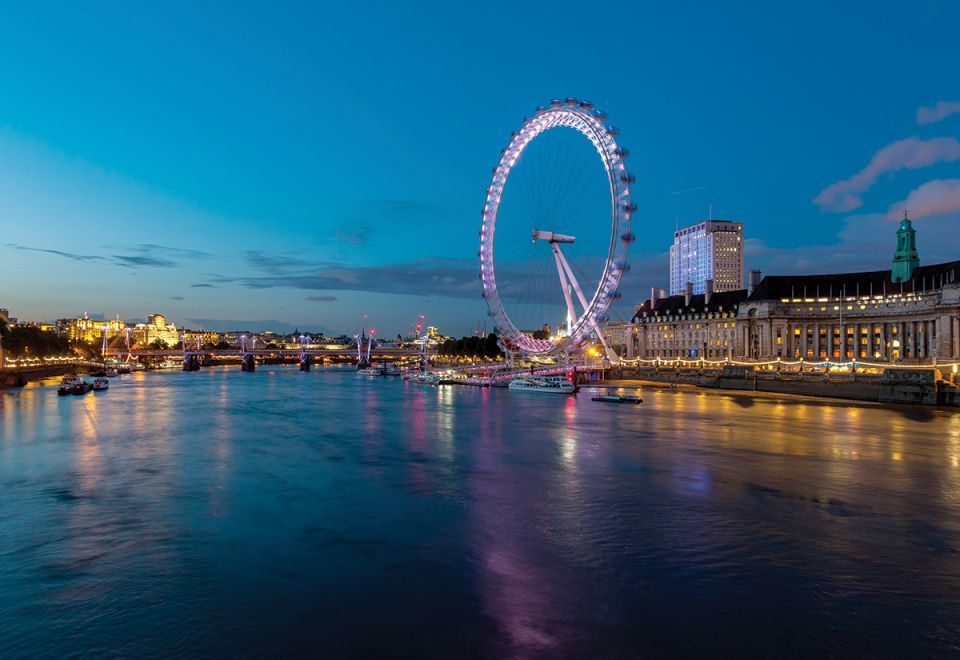 London has traditionally held the top spot as the most popular city for global investors, keen to take advantage of currency exchange rates.
Middle East investment in global real estate is growing faster than any other region, according to real estate advisor Savills.
A new report revealed outbound investment in real estate from the Middle East region grew by 62 percent to $8.9 billion in the first half of 2019 compared to the year-earlier period.
Steven Morgan, Savills’ CEO Middle East said: “Middle East investors are increasingly drawn towards global real estate assets as long-term investments. That interest has translated into a sharp increase in cross-border transactions, particularly into mature global destinations such as Northern Europe and North America.”

Savills said London has traditionally held the top spot as the most popular city for global investors, keen to take advantage of currency exchange rates.
It identified that a £5m investment into prime central London real estate would effectively cost 40 percent less today than five years ago (pre-tax).
New York, Paris, Hong Kong and Amsterdam were also named as top destinations for investment while the UK as a whole is the most popular country for capital investment, followed by Germany.

Morgan added: “London leads the way for cross border investment into real estate. Our research indicates London is the third most resilient city in the world, so while there is undoubtedly some volatility around Brexit, the underlying strength of the UK capital as a global business hub means it will remain a powerhouse.
“Average prime central London prices are around 20 percent lower than five years ago and combined with current dollar-pound exchange rates, Middle East investors are already taking advantage of very favourable terms with a view on the medium to long term fundamentals of the London market.”
Savills also predicted that prime London residential property values will recover in a post-Brexit scenario, potentially increasing by 12.4 percent over the next five years.
On a global scale, 2018 was the most active year ever in real estate, with over $1.8 trillion invested worldwide.
Volumes slowed in the first quarter of 2019 due to political and economic uncertainty but activity rallied in Q2, with transactional volumes now only slightly behind year-on-year.

The Best Way To Go About Finding FDI? To know more >> Theinternationalcampaigner.com

EVERYTHING BUSINESSES NEED TO KNOW ABOUT FOREIGN DIRECT INVESTMENTS.

Benefits of Foreign direct investment to the recipient country.

Get Expert Help With Press Release Services Through TOP.

4 Reasons All Freelancers Should Be Working With TOP.