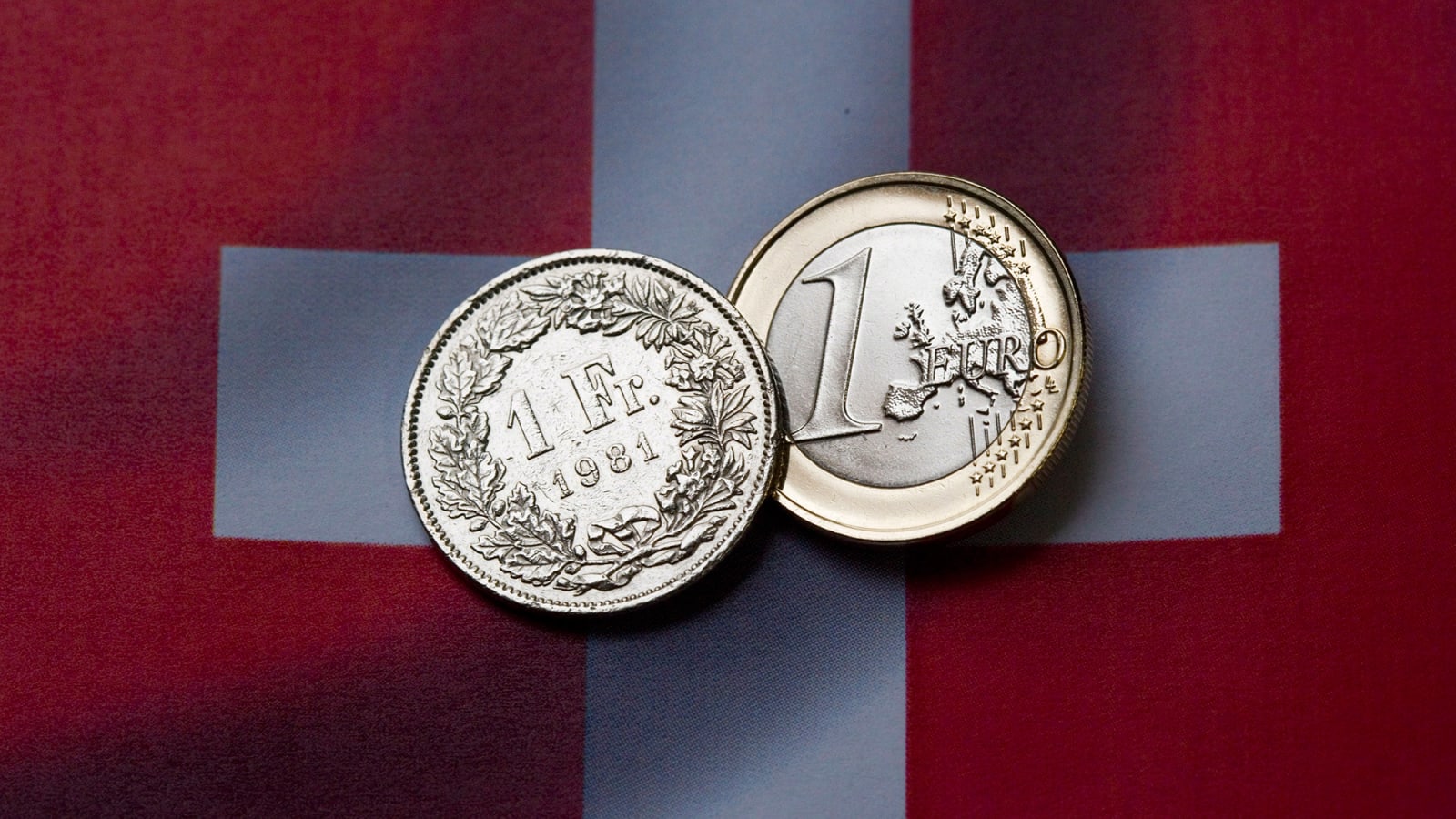 The Swiss franc, which has been in a steep incline against the dollar of late, may be being used as a proxy for gold, according to Goldman Sachs.

Gold has rallied in recent weeks following the spiking of geopolitical tensions in the Middle East, instigated by the U.S. killing of top Iranian military commander Qasem Soleimani, and is widely regarded by investors as a “safe haven” amid turbulent periods.

But where gold has gone, the Swiss franc has followed, Goldman Sachs Co-Head of Global Foreign Exchange Zach Pandl highlighted in a note Sunday. The franc was trading at around $1.03 by mid-morning on Monday.

Gold recently soared to six and a half-year highs, and spot gold prices were hovering just below $1,560 per troy ounce on Monday.

“While the drivers of recent performance are not entirely clear-cut, we believe the surge in geopolitical tensions may have motivated investor demand for CHF, much as it has driven demand for gold,” Pandl said.

The note highlighted historical consistencies in this hypothesis, as the franc was the best performing G-10 currency during the turbulent first half of the 20th century, amid the Great Depression and two world wars. This was largely attributable to the franc’s close relationship with gold dating back to the early 1900s.

“The Swiss constitution required CHF to be backed by gold reserves until mid-1999, and the country aggressively defended the franc’s parity with gold until 1936, by which point most countries, such as the U.S. and U.K., had already substantially devalued their currencies,” Pandl said.

Geopolitical risks have abated slightly in recent weeks, with the possibility of imminent military confrontation between the U.S. and Iran diminishing and a “phase one” trade deal being signed by Washington and Beijing.

Should this trend continue, Pandl suggested, the franc is likely to weaken over 2020 against both the dollar and the euro, but he added that it “might be too soon to fade just yet.”

I still believe that if your aim is to change the world, journalism is a more immediate short-term weapon.” – Tom Stoppard – Visit THE ONLINE PUBLISHERS TOP online journalists to offer your services as a journalist. Help For Journalists To Find Freelance Work

“TOP platform” The Online Publishers is the best place to check first for freelancer jobs and ebooks to read.