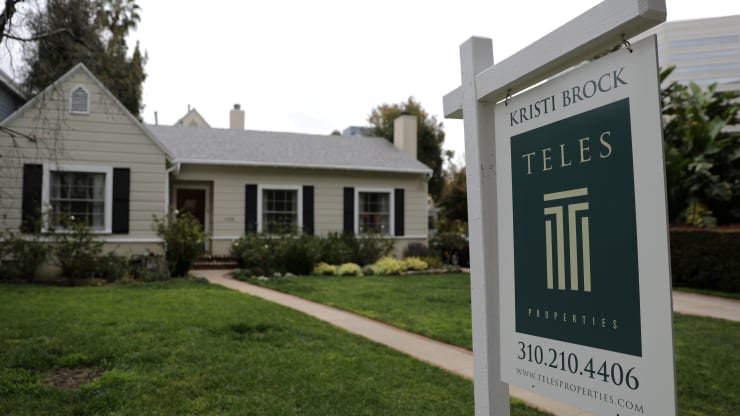 After a record-setting July, the housing market still shows no sign of cooling off.

Sales of existing homes rose 2.4% to a seasonally adjusted annualized rate of 6 million units, according to the National Association of Realtors. Sales were 10.5% higher compared with August 2019. This is the highest sales pace since December 2006, before the Great Recession.

Sales were hampered only by lack of supply. There were 1.49 million homes for sale at the end of august, down 18.6% annually to a 3.0-month supply. The supply of homes for sale when sales were last this robust, in 2006, was more than double the current supply.

That tight supply pushed the median price of an existing home sold in August to a record high of $310,600. That is up 11.4% annually. In the third quarter of this year the housing wealth will have increased by $1.5 trillion from the second quarter.

“The imbalance of supply and demand will hurt affordability soon. Once that appears it will hinder home ownership rates,” said Lawrence Yun, chief economist for the Realtors.

Tough competition has the market moving very quickly. It took just 22 days to sell a home in August, matching the fastest on record.

Mortgage rates set several record lows in August, which only added to the fierce competition for housing. Low rates also kept the heat on home prices, as they give buyers additional purchasing power.

Regionally, sales were strongest in the Northeast, rising 13.8% month-to-month. Sales were 1.4% higher in the Midwest and 0.8% higher in both the South and West. The Northeast saw some of the strictest shutdown rules early in the pandemic, so the recovery now may be making up for that.

Sales of newly built homes, which are counted by signed contracts, not closings, jumped 36% annually in July. Builders are benefiting from the tight supply of existing homes for sale, as well as for the new consumer demand for higher-tech homes in suburban and rural locations.

Strong demand is expected to continue into the usually slower fall months, but there may be a brief drop in the numbers due to various natural disasters across the nation.

“In early September, new housing supply took a hit from the wildfires and hurricanes, and sales activity weakened. But because the impact of natural disasters has been more supply-oriented than demand-oriented, prices are expected to remain high,” said Danielle Hale, chief economist with realtor.com. “The combination of high prices and low supply is going to continue to make finding a home an even more difficult task than it already is.”

Influencer marketing provides targeted exposure and traffic for a brand or product via trusted and popular persons in a specific industry. It is thus very cost-effective and its impact can be easily measured via engagement rates on social media, including the number of likes, shares and comments. Influencer marketing enhances your brand’s search rankings.