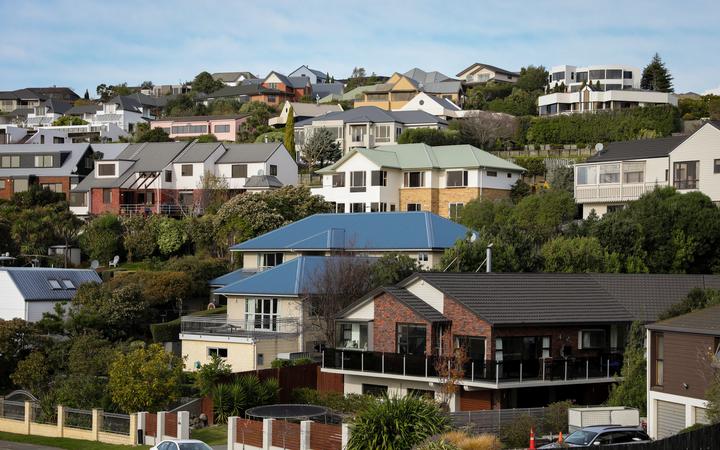 An independent Māori housing advocacy group says a nearly 20 percent rise in house prices pushes the dream of owning a home further away for Māori.

“The situation is advantaging people who are already in the market and making the dream even more distant for those who aren’t, Māori and non-Māori,” he said.

“I think what the government can look to do immediately is look to the LVR issues so we can help to contain at least the investor activity in the market, which we know is extremely active right now.

“I think there’s some fledgeling support going on with the Kainga Ora workshops. I think they’re really good at supporting Māori into home ownership but while that gives you the housing intelligence and support, it doesn’t help you with what the market is doing,” he said.

He said targeted Māori housing policies were needed, including one that would make it easier to build on freehold land.

“Looking at the notion of wāhi kainga, there is still a number of Māori who have inherited or own original quarter-acre sections with Māori Affairs homes on them, and most of those homes are freehold, so we know that there is the capacity on those quarter-acre sites to build at least one, two and sometimes three more dwellings,” he said.

“We’ve been calling for this for a long time. We need a policy which directly supports those Māori who have that equity in the land available to them, right now, and provide wrap-around support so they can create good homes for their wider and expanding whānau.”

He said the government needed to get much more nuanced with their policy-framework, and provide greater support to Māori who can afford to own a home.

“There are a number of Māori, given the rent they’re paying, could actually afford to own a home, but it’s actually about being surrounded by people who can provide that direct support and if you haven’t grown up with family members who have achieved home ownership then it’s a foreign world to you.”

Do you want a gorgeous place to open a branch office of your company?  Try Portugal.  Business friendly, easy to open branch offices and establish bank accounts.  You decide if you also want to live there.  Learn more at #topcompanyformation.com